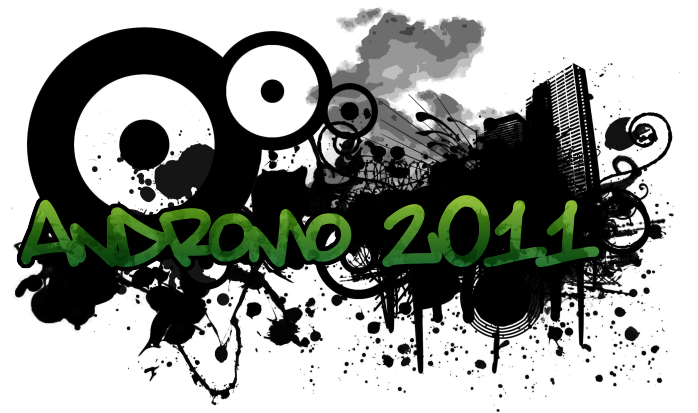 Well 2011 is almost over so I thought I’d take some time and take a quick look back at what we’ve done with Andromo over the last year. It’s been a pretty wild ride for us Andromo folk and here’s a very short description of some of the events and when they happened:

The spark for Andromo was the democratization of the Apps. We wanted to do for apps what WordPress and Blogger had done for blogs: bring them to the people. This was sometime around the beginning of April 2011, after a few months of meetings and exploring some other ideas.

The best decision we made about Andromo: Native Code. Andromo doesn’t wrap anything in some janky HTML5 wrapper, we write native java code. The code in an Andromo app is as fast as the code you’d find in any other Android app. And it’s not just speed, Andromo apps can take advantage of the Android SDK and built-in widgets that an HTML5 wrapper just can’t. It’s the type of code you’d pay an Android developer (like me) a lot of money to write.

Our first Git check in. Andromo begins to exist.

Began work on the build system, here we started using ANT to script the app creation process for us. This was a major step forward for us, when we finally started to figure out, in concrete details, how this code was going to run on the server.

Our first successful app was built from the website on this day. We’d built many apps locally before this, but this was the first time it all worked online.

The official release: Andromo.com goes live to the public. We released with three activities: RSS Feed, Website, and HTML Archive. It’s just the beginning for the available activity types. We already have the start of our next activity planned.

September 8, 2011
Version 1.1.0 is released with a boat-load of fixes and the new You Tube activity. This activity is similar to the RSS Activity except that it is specifically aimed at YouTube feeds, and lets you watch the videos seamlessly in the YouTube app.

We are hard at work fixing bugs in the code and working on the next activity. Lots of bug fixes are released during this time.

Version 1.3.0 of Andromo is released with maps! This is something that we had wanted to add for a long time.

Version 1.4.0 of Andromo is released now with free revenue sharing. This was another big step for us and something that I’m personally quite proud of. With this change, we made it so that Andromo developer could start making money for free!

Version 1.5.0 of Andromo is released with the Custom Page activity. Now people can create (HTML/Text) content for their Andromo apps. This is another move towards making Andromo dead-simple for our users.

Awooga! Awooga! Did someone say two new activities in one month? Version 1.6.0 of Andromo is released with the new and ultra shiny Audio activity. This is (in my humble opinion) the sexiest looking activity that we have release so far. There is a lot of interest in the Audio activity from day one.

With the release of the Audio activity, in my opinion, you can really see us leaving our competitors behind. The advantages of our “native-code” approach really shine in this activity. You’re not going to get notifications, an Audio Service, or a media controller like that in HTML5.

That’s today, and the last day before I’m off for some holidays. We’re working on our last fix of 2011 full UTF-8 support. I just pushed to master and I want to see this code work so that I can relax and enjoy today. If it works you can all enjoy your umlauts over the holidays while I enjoy some sleep. 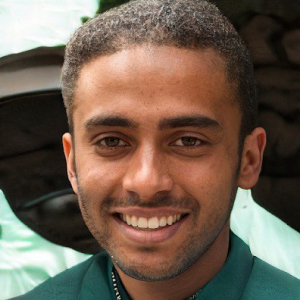 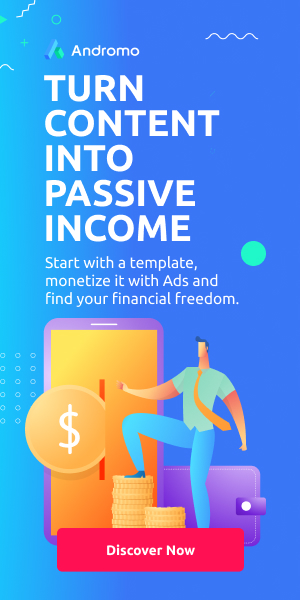 First in the world flutter-based Andromo builder for creating mobile apps without a single line of code. 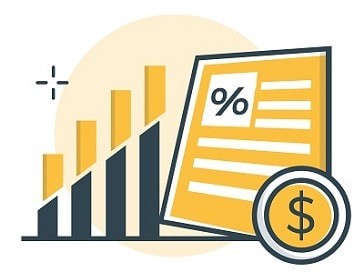 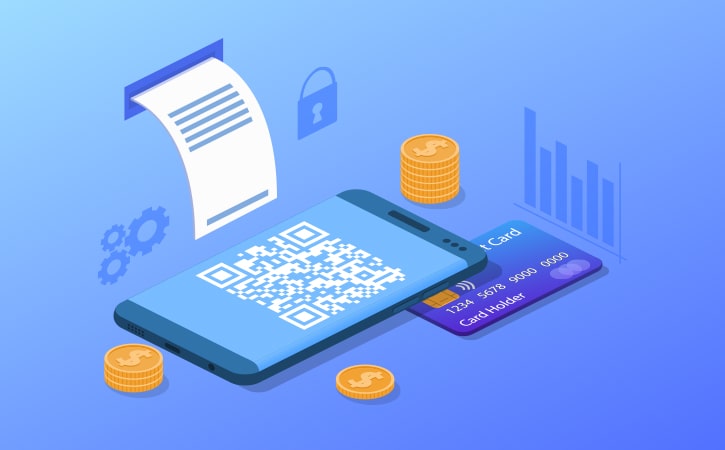 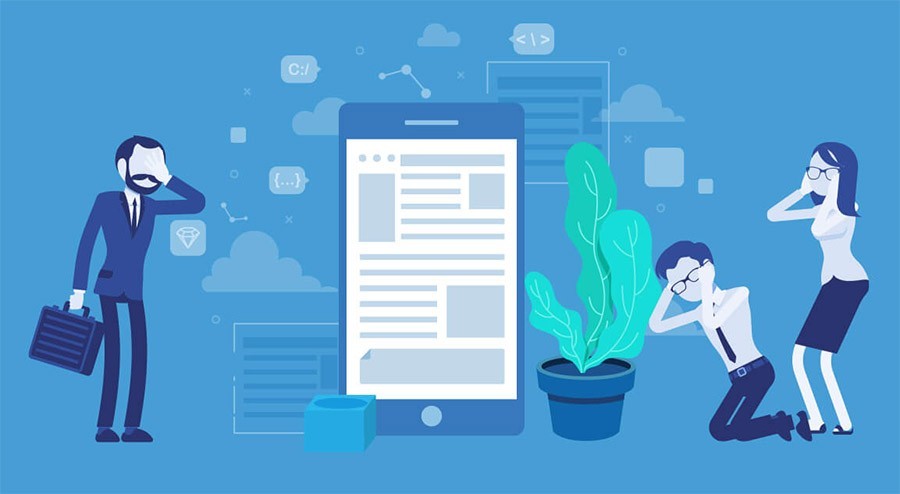 App development mistakes are common, especially for beginners. Building a new app can be exciting. Sadly, without proper knowledge, skills, and tools, it can get